Skip to content
Home » Is Energy Healing Right for You? | A Simple Tool for Feeling Your Best
Blog

Is Energy Healing Right for You? | A Simple Tool for Feeling Your Best

Would you like to receive a healing session every month? 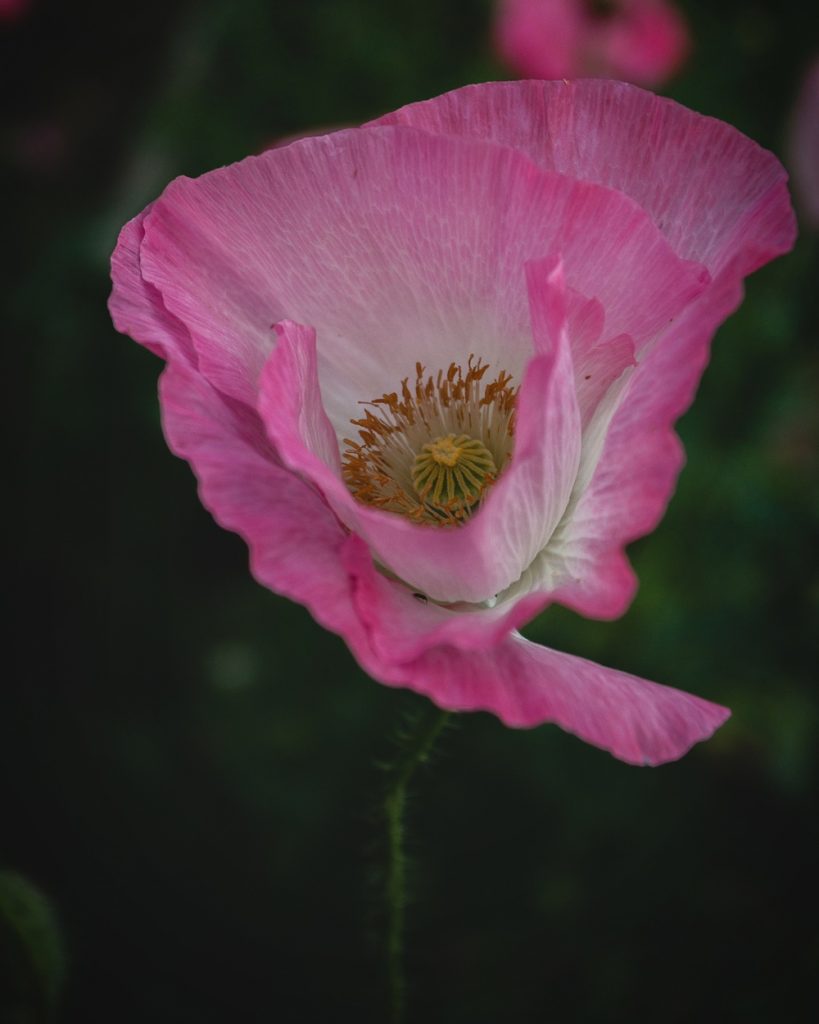 In our Project Joy community  I create a custom healing every week for our members that responds to our needs and our goals. It helps with physical wellness as well as every aspect of life and business.

Would you be interested in receiving a monthly healing as a member of my A-list E-list list? The intentions of our healings would be more general than what we do in Project Joy, and would be targeted to helping you feel better and live a full life. This would give you a great base level of healing and, if you find yourself ready to take it to the next level, you can join our Project Joy community, specifically designed for entrepreneurs, artists & writers. And if you find yourselves ready for even more targeted healing and support, you can join my 1:1 program.

If you’re new to the world of energy healing, you can watch this video to learn more about how it works and how it can help to grow your business and experience a mini session.

Here’s a sample of what our healing sessions work towards:

– be a better communicator

– take my biz to the next 5 levels

– find my passion in my work

– figure out best ways to market my biz

– find amazing clients who respect & are truly helped by me

– feel more in-control with my life

– have comfortable, steady income (and more+)

Here’s what one member says about her experience working with me:

I’d like to jump in with a quick testimonial here, because if you are like me, you are probably VERY SKEPTICAL about this whole reiki thing. Two weeks ago I had a first reiki session with Katy virtually. I was skeptical as I’ve never done anything like this before. But I decided to go into it with an open mind. I’ve had pain in my hips for two years that’s mostly dissipated the last two weeks. And I was super happy and energetic right after the session. In the week following, I also did exactly what I said I was blocking me – share my own story despite worries of “what people might think”. And I’ve been growing that in an increasingly authentic way. I’ve also had a record revenue launch and month, which I believe was due to a lot of shifts, but this was definitely one of the key factors.     – Laura B.

If you’d like to be a part of this brand-new monthly healing community, join us HERE.

And if you know you’re ready for deeper healing and even more results, join us at Project Joy HERE.

I’m excited for these new offerings and to see the changes this brings for you in your life – and business. Please share this with a friend who could also benefit from this! 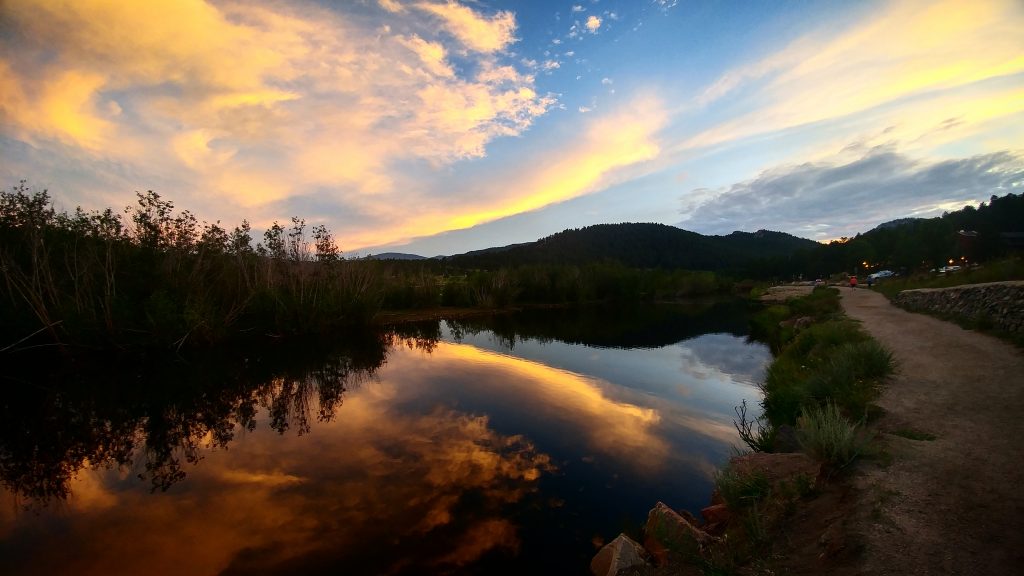 One thought on “Is Energy Healing Right for You? | A Simple Tool for Feeling Your Best”

5 THINGS LIST – And an excuse for more pumpkin spice